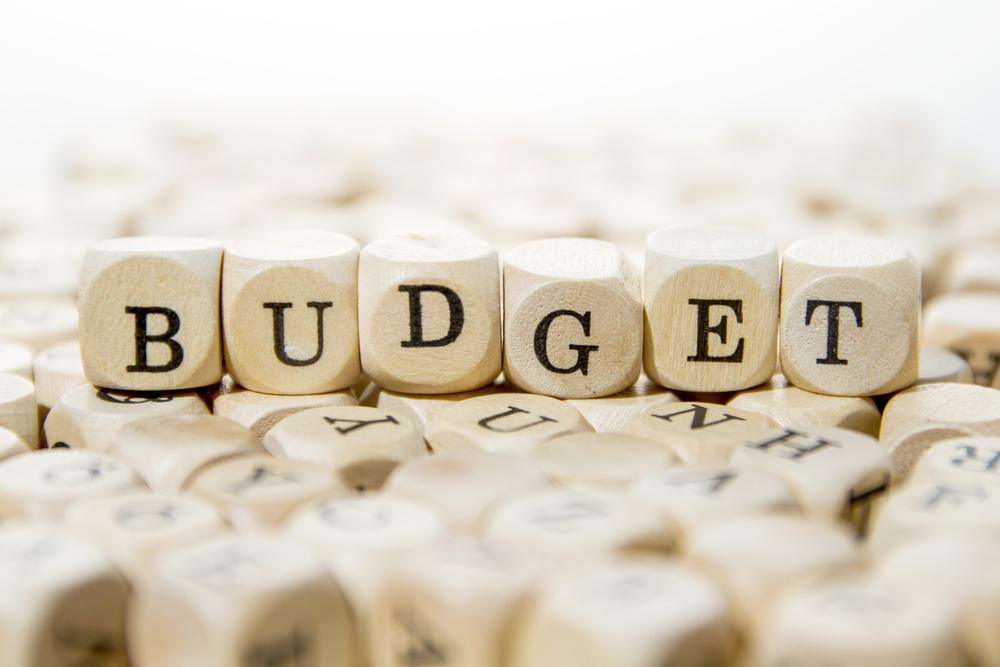 The number of Connecticut residents taking part in the federal nutrition program for Women, Infants and Children (WIC) declined 10.8 percent from fiscal years 2015 to 2019, the U.S. Food and Nutrition Service reported.

The participants receiving supplemental nutritional benefits numbered 51,295 in FY 2015, compared to 45,767 in FY 2019, a drop of 5,528. As a percentage of population, the decrease in Connecticut was the 45th largest among the 50 states and the District of Columbia.

To qualify for WIC, pregnant or breastfeeding women, as well as infants and children up to 5 years old, must not come from households whose incomes exceed 185 percent of the U.S. poverty threshold. For a family of four, a household cannot earn more than $47,638 annually to take part in the program.

Participants also must be deemed at “nutritional risk.” The risk may involve medical conditions such as being underweight or having anemia, or they can result from poor diet, according to the Food and Nutrition Service.

Nationwide, WIC participation declined 20.2 percent over the five-year period, from just over 8 million in FY 2015 to 6.4 million in FY 2019. That’s a drop of more than 1.6 million participants, according to federal data released in January.

Want to get notified whenever we write about U.S. Department of Agriculture ?

Sign-up Next time we write about U.S. Department of Agriculture, we'll email you a link to the story. You may edit your settings or unsubscribe at any time.